Take Time Off Tinder (and Other Dating Apps)…Forever

Dating in the late 2010s was challenging despite the prevalence of online dating tools to help people along. While apps like Tinder, Bumble, Grindr, and Hinge have become the modern dater’s tools of choice, not everyone is getting the romantic happily-ever-after they yearn for.

These apps are often more hazardous than helpful. The forced psychoanalysis that comes with every profile photo and witty answer can shake anyone’s confidence, causing dating app users to ask questions like, “Why aren’t I getting any matches?” “Why aren’t they responding to my messages?” and “Are they ghosting on me?”

Modern dating may believe in finding love with your thumbs, but it’s not too late to personally find love via an elite matchmaking service, a blind date, etc.

Dating Apps and the Game of Romance Roulette

Consider this: if common interests are what most people look for in relationships, how can you find them in an app that sorts for witty one-liner intros and first-glance aesthetics?

Most dating apps sift users into two-dimensional profiles that look the same despite the different display photos and intros. Some apps even help you identify which picture represents you the best to a bigger pool of potential dates. In general, all apps reward homogeneity.

If you’re looking for more than just a photo and a single sentence, it’s best to swipe left on your dating app.

A Rigged Game of Numbers?

If dating was a “numbers game” — if exposure to more people increased your chances of dating more people — then some hopeful romantics could visit a nearby concert and festival, introduce themselves to as many people as possible, and land a date.

Tinder users who have swiped for months without meeting THE ONE, however, might say that dating is not a game of numbers. Dating apps offer plenty of options, but only a few truly find THE ONE.

These apps can make finding love difficult because if you do find love, you’d stop using the app.

If you’re done with leaving the fate of your love life to an app, there is a better option: hire a matchmaker.

With apps, you do all of the hard work. With a matchmaker’s help, on the other hand, you sit back and relax while a dating expert screens for what you’re specifically looking for in a partner. They can also offer advice on how you can attract and keep a potential date.

Although both dating tools aim to pair people up, dating apps are less specific in matching the right people. You do meet people with similar interests, but you’re unsure if you’re compatible in other areas of your lives. With an experienced matchmaker by your side, you’ll be paired with carefully reviewed potential dates who have the best shot at developing a romantic relationship with you.

Get your happily ever after minus the challenge of dating apps. Instead of spending much of your time swiping left or right, find the right one with Luma Luxury Matchmaking. We help professionals, executives, and millionaires connect with potential dates and forge meaningful relationships.

Contact us to learn how you can be a member. 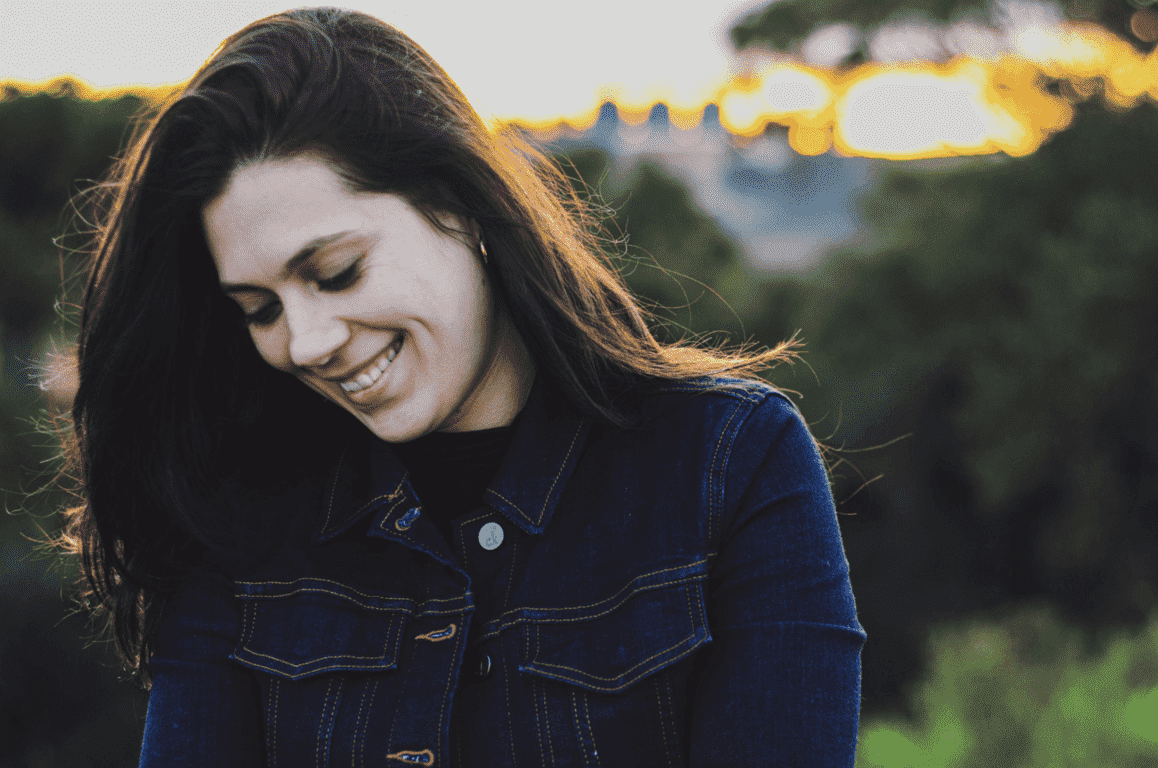 How Will You Know if a Woman is Interested in You? Here Are 5 Clues. 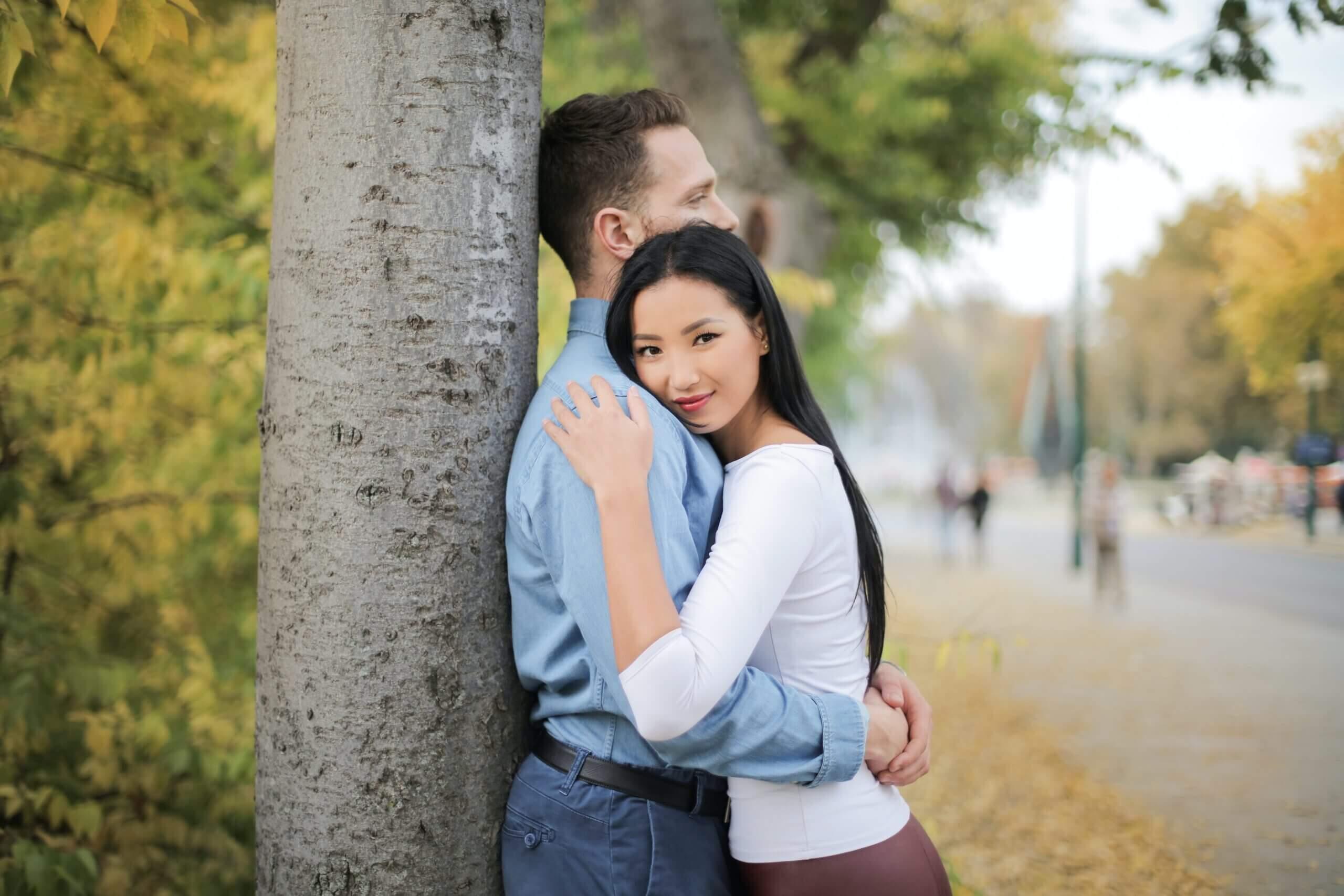 Some Values Are Non-Negotiable In A Relationship. What Are Yours?